The 19th of August 2012 saw the four hundredth anniversary of the trials of the Samlesbury 'Witches,' when three innocent women were unjustly and maliciously accused.

The events took place towards the end of a long drawn-out, complicated time in Britain's history and it has taken nearly four hundred years to break down the prejudices which were formed back in the 16th and 17th centuries.

According to the account prepared by Thomas Potts, (the Clerk of Assize), a priest named Christopher Southworth, (alias Master Thompson), 'did persuade, counsel, and advise' fourteen years old Grace Sowerbutts to accuse her grandmother Jennet Bierley, her aunt Ellen Bierley, and the recently widowed Jane Southworth, of witchcraft.

Christopher's persecution of the women must have begun in late February or early March – certainly before Jane 'had conference' with him and 'challenged him for slandering her to be a Witch.' Despite the fact that 'there was not any one witness able to charge them with one direct matter of Witchcraft, ' they continued in captivity. Sir Edward questioned the accusers and then other people 'told his lordship the truth…'

So the lives of Jennet, Ellen and Jane were saved, but it had been a terrifying, degrading ordeal and they would have had little hope until their desperate appeal to the judge flummoxed Grace and he adjourned the case.

The three 'witches' were released.

There is a book available for purchase in the Samlesbury Hall Gift shop by local historian, Glen Clayton. It details the trial of the Samlesbury Witches. 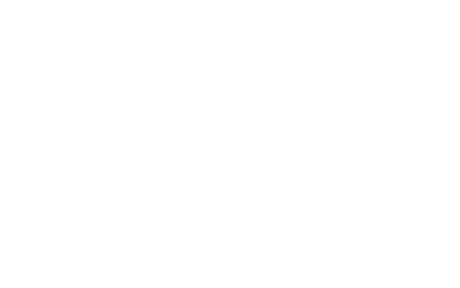 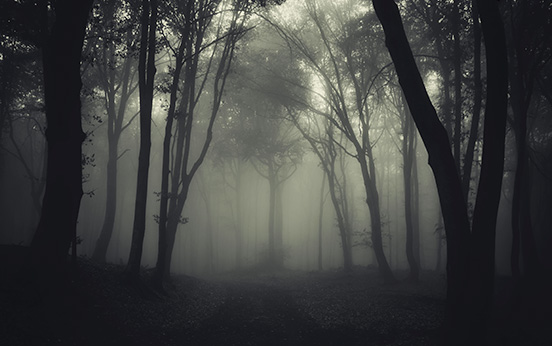 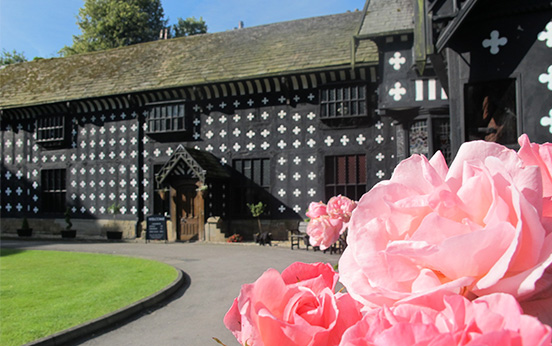